raising our consciousness through the power of music

I am a spiritual musician with a message to inspire and activate spiritual
warriors to own their power. Infusing healing frequencies and enlightened rap to help listeners with their spiritual awakening to thrive in this new age of consciousness” instead of what makes me different
z

THE TRUTH MUST BE EXPRESSED, AND I SHARE IT THROUGH MY RAP SONGS.

“Music has always been my savior. I remember going into the washroom with the speakers of my radio shoved in my ear and feeling so free and liberated by music. I would go to sleep listening to rap and rock albums on full volume. I memorized the lyrics of all my favorite rap songs, and was able to recite them from start to finish.” 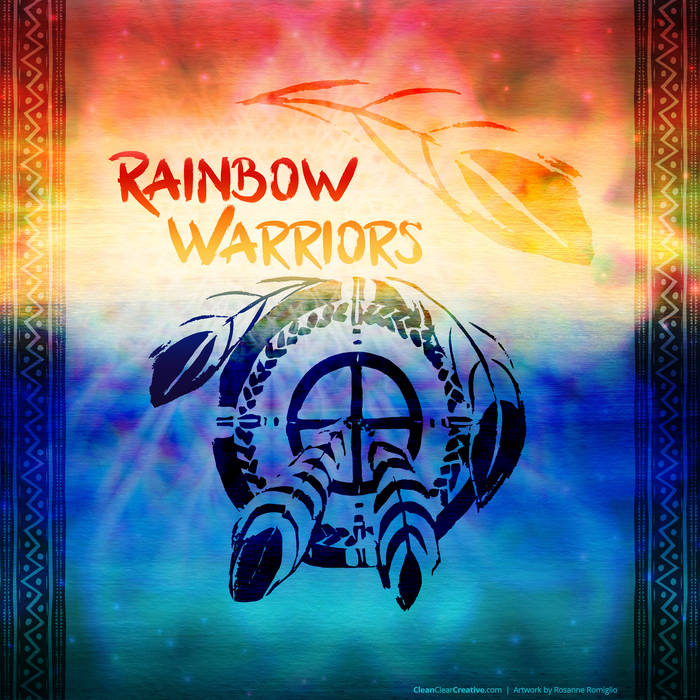 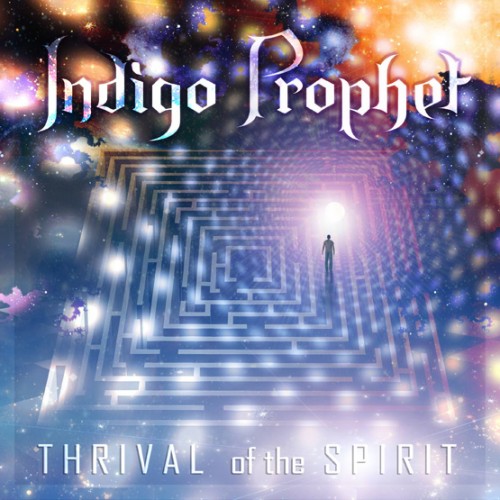 Thrival of the Spirit

Power to the Peaceful

Give Love One More Chance

The Beat Goes On 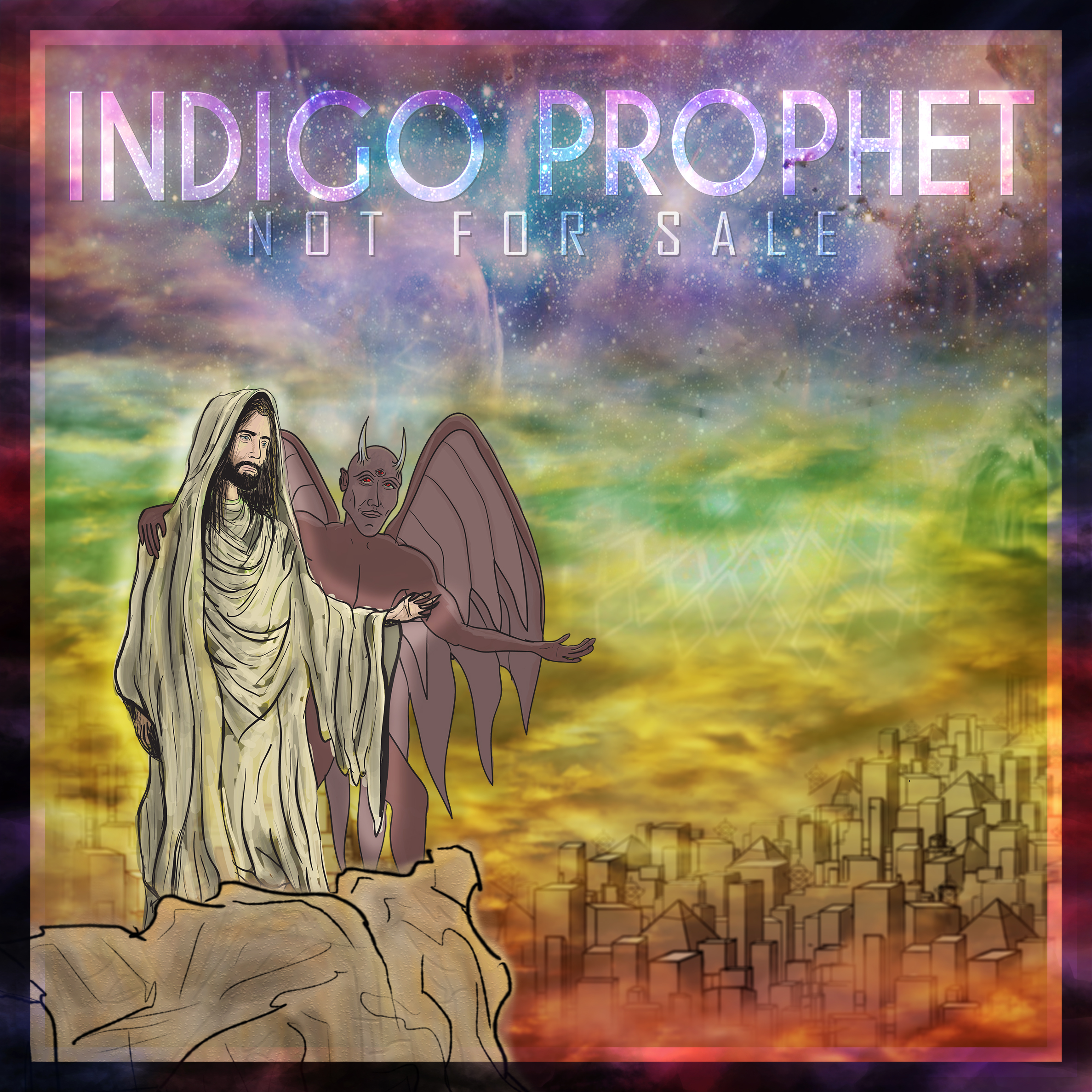 Not for Sale is a classic Rap Album! These artists are some the of the most conscious artists in the industry addressing topics like the music industry, political system, pharmaceutical system, spirituality and even personal childhood experiences. Artists from Canada, U.S. and Australia got together to make it happen. It is an honest depiction of the time we are in and is infused with a passion and energy to help inspire and motivate us to make the needed changes we need on our planet. The first song through the looking glass is infused with a very special energy that helps spread more oneness consciousness on our planet and will help spread more love and peace to the conflicts in Palestine and neighboring areas as well as the rest of the world. 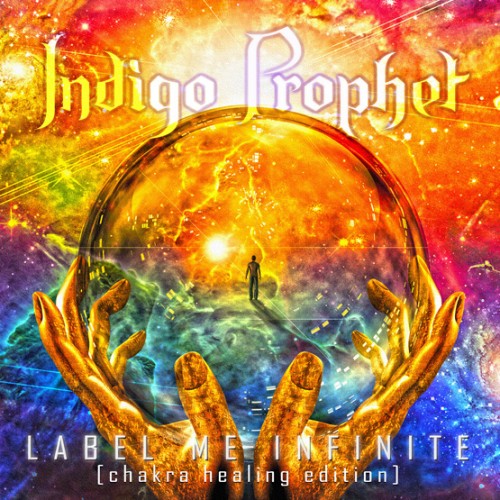 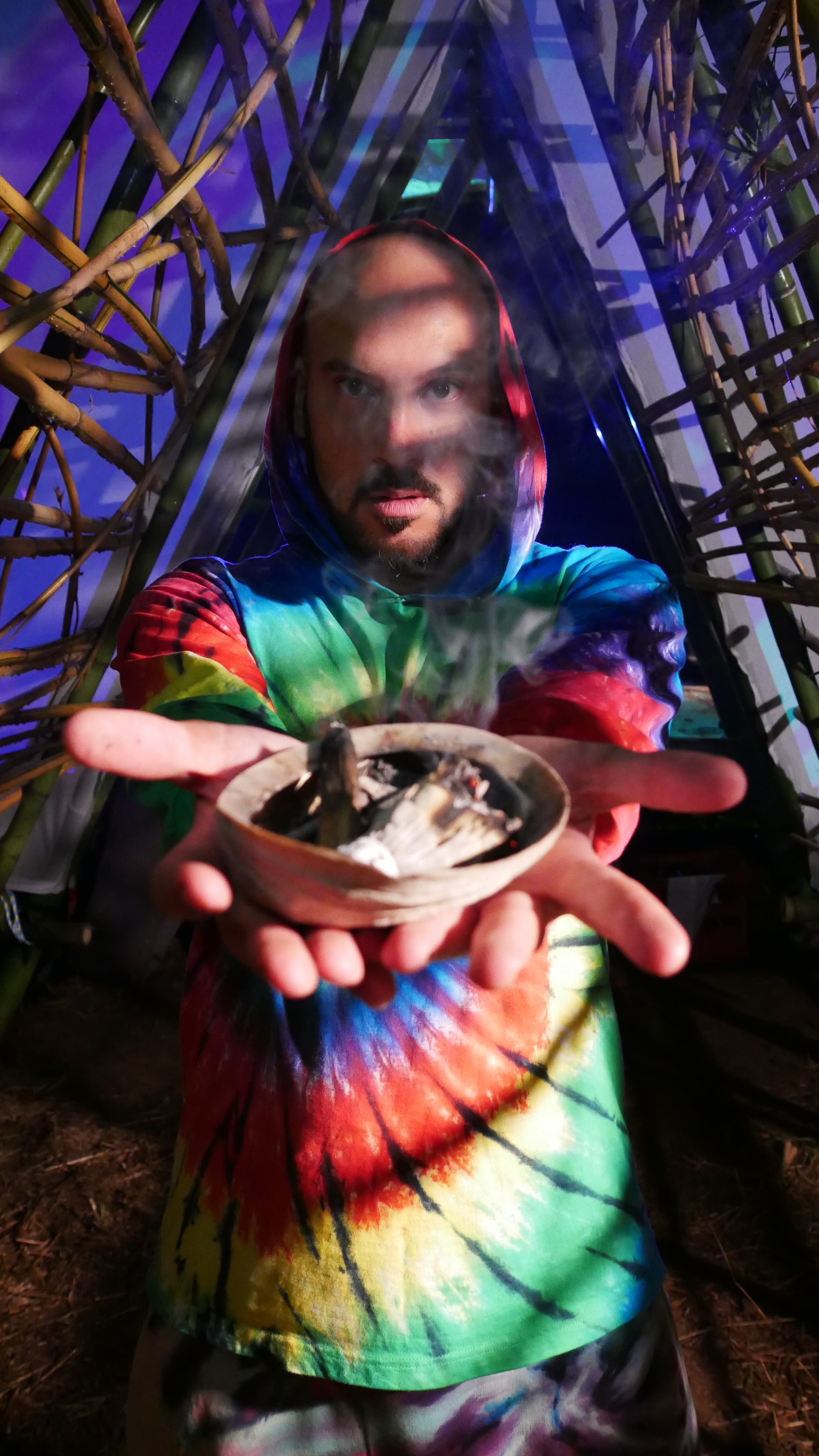 His music plays like a soundtrack to our evolution. His work is influenced by spirituality, the truth movement and the global shift in consciousness taking place on our planet right now. His albums include high level healing energies encoded into every track, helping the listener breakthrough their blocks while enjoying the music.

Indigo Prophet has been performing since the year 2000. He has completed the recording of 3 albums, he has directed and produced music videos, and he continues to collaborate with the most conscious artists in the scene. Indigo Prophet has performed at Concerts, Expos and Conscious Music-Art Festivals in the city of Toronto, Chicago, California, Brazil, Jamaica, and an Australian tour in 2016.

“Through his positive and empowering lyrics, Indigo Prophet is raising awareness! He is also dedicated to raising the vibrations of the planet through healing and hip-hop music. Every song he has written with the intent to educate, motivate, inspire and to heal humanity, especially our youth.”

For bookings, please email info@indigoprophet.com or fill in the form: